Omega Construction has continued to expand and develop to
become a contractor of choice in the Southeast for the hospitality,
retail, industrial/distribution, and institutional/commercial markets.
Omega’s growth and commitment to our customers has gained
recognition within the construction industry. Our awards are a reflec-
tion of our priority to ensure personal involvement that builds trust
and results in the highest quality of construction.

Omega Construction was recognized as 2016 Triad’s Best Place to Work,
an awards program presented by the Triad Business Journal. 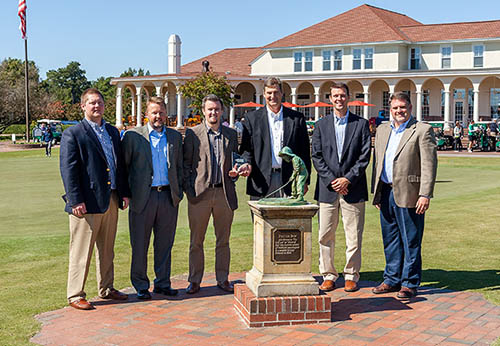 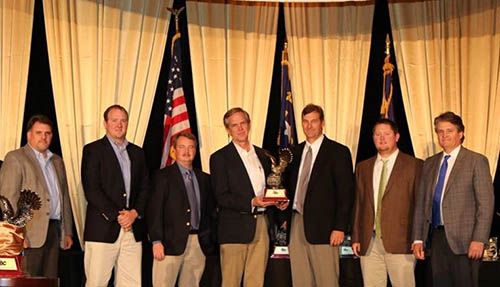 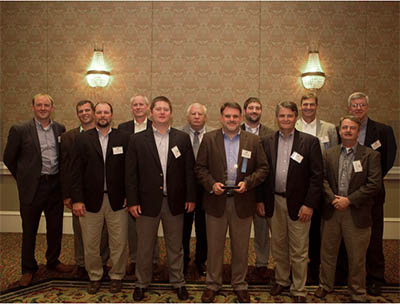 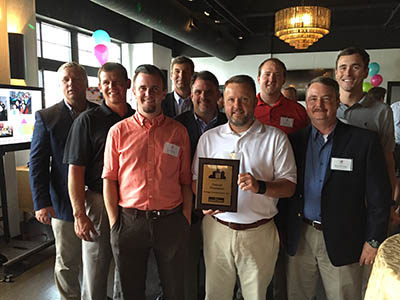